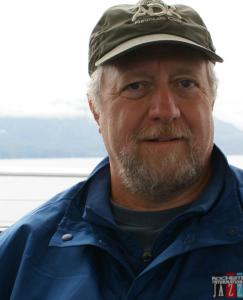 Keith R Wilson has worked with people who have hurt and been hurt by others for over thirty years as a therapist in Rochester, NY.

His blog and more information about his practice and can be found at www.keithwilsoncounseling.com

Besides the Road to Reconciliation series, he’s also the author of two novels:

Middle-aged, obese, depressed, and estranged from his children, Larry sets off cross country, ambivalently seeking restoration amid scraps of long-distance fatherhood. Intersections takes unexpected turns on a journey from despair to re-enchantment, from loneliness to reconciliation, from the carnal to the transcendent and back again.

Fate’s Janitors: Mopping Up Madness at a Mental Health Clinic

What happens when a famed, but fanatical psychologist secretly enlists a group of self-absorbed psychotherapists in an audacious revolt against the health care system? Fate’s Janitors takes the reader inside the mental health and addiction industry; where talk, noisy breath exhaled, is marketed as a precious healing salve. A perennial student must complete a counseling internship at an outpatient mental health clinic. His supervisor, a recovering addict, and former outlaw biker, is less than thrilled about having an intern tagging along. The clinic is treated like an ignored appendage to the medical center, which in turn has been taken over by a giant corporation. The renowned psychologist, Dr Ahern, is appointed director, but when the great man at last makes an appearance, he delivers outlandish orders to the staff and bribes them to lie to insurance companies, deceive regulators, and bamboozle auditors.
Loading Comments...